Maintenance and update frequency
As needed

has to be cited this way in other maps: "Source EMODnet" 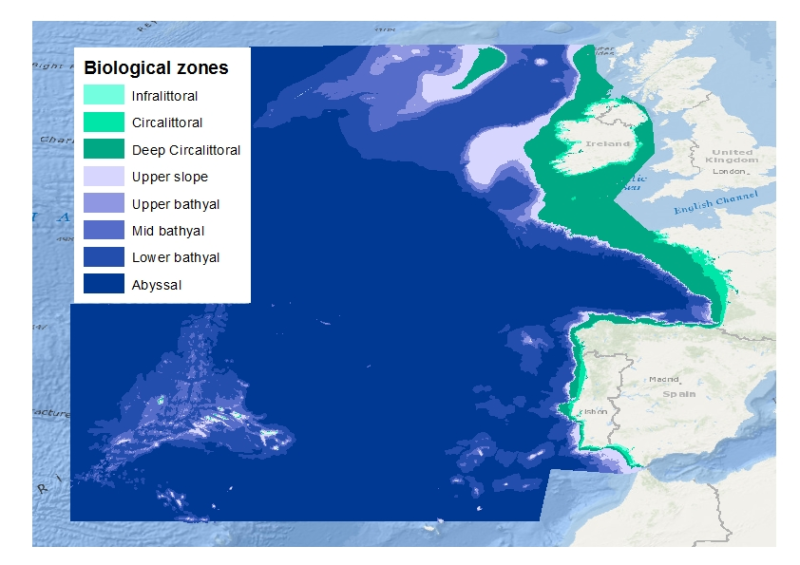